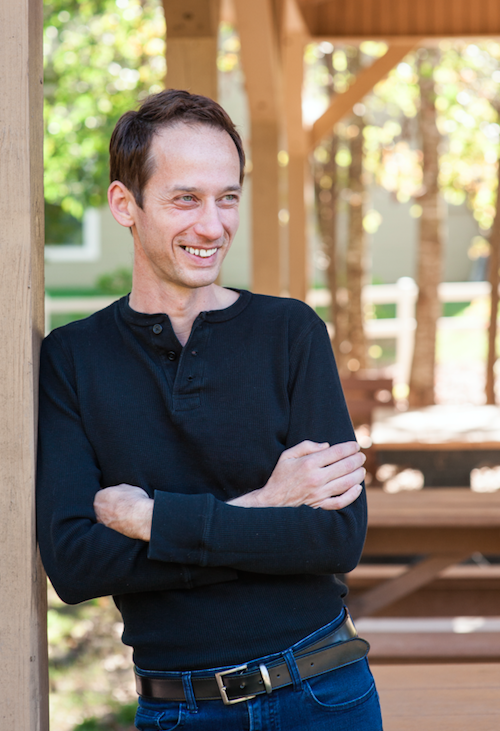 Hey thanks for saying hi! We’ll be in touch soon.

In my second year of college, I launched a web app development company that landed the City of Chicago as its first client. The next year I co-founded 2 complimentary startups before selling all three to SiteLeader. After a fun but unprofitable year as a coffeehouse owner, I returned to the tech sector as Vice President at Siteleader at 23 years old.

Small businesses tend to produce better ideas. I relocated to Asheville NC and started Sensible City: an boutique agency that converted advertising dollars into community and/or environmental project banks that produced ROI through servant leadership and vital humanitarian projects. Over the next 10 years, we launched the lion's share of mainstream educational technology in the United States.

We realized that to serve children we must turn to the earth, and beginning in 2005 we raised major conference brands including West Coast Green, CleanTech Open, Ecobuild America, Green Cities, Green Festivals, the Ecocity World Summit and others.

I sold Sensible City in 2012 and began working as an interim executive for past clients. This included a 3-year period developing publicly-held companies and managing investor relations. I realized a new skill: securing investment. From there, I've worked with several other past clients to secure funds and partnership opportunities.

In 2018, I built a humanitarian nonprofit film company called WorldChanging. When 2020 events hindered its work, we produced Co-Liberate, a visionary online learning platform. Today I am focused on real estate, developing RuralScout.com.